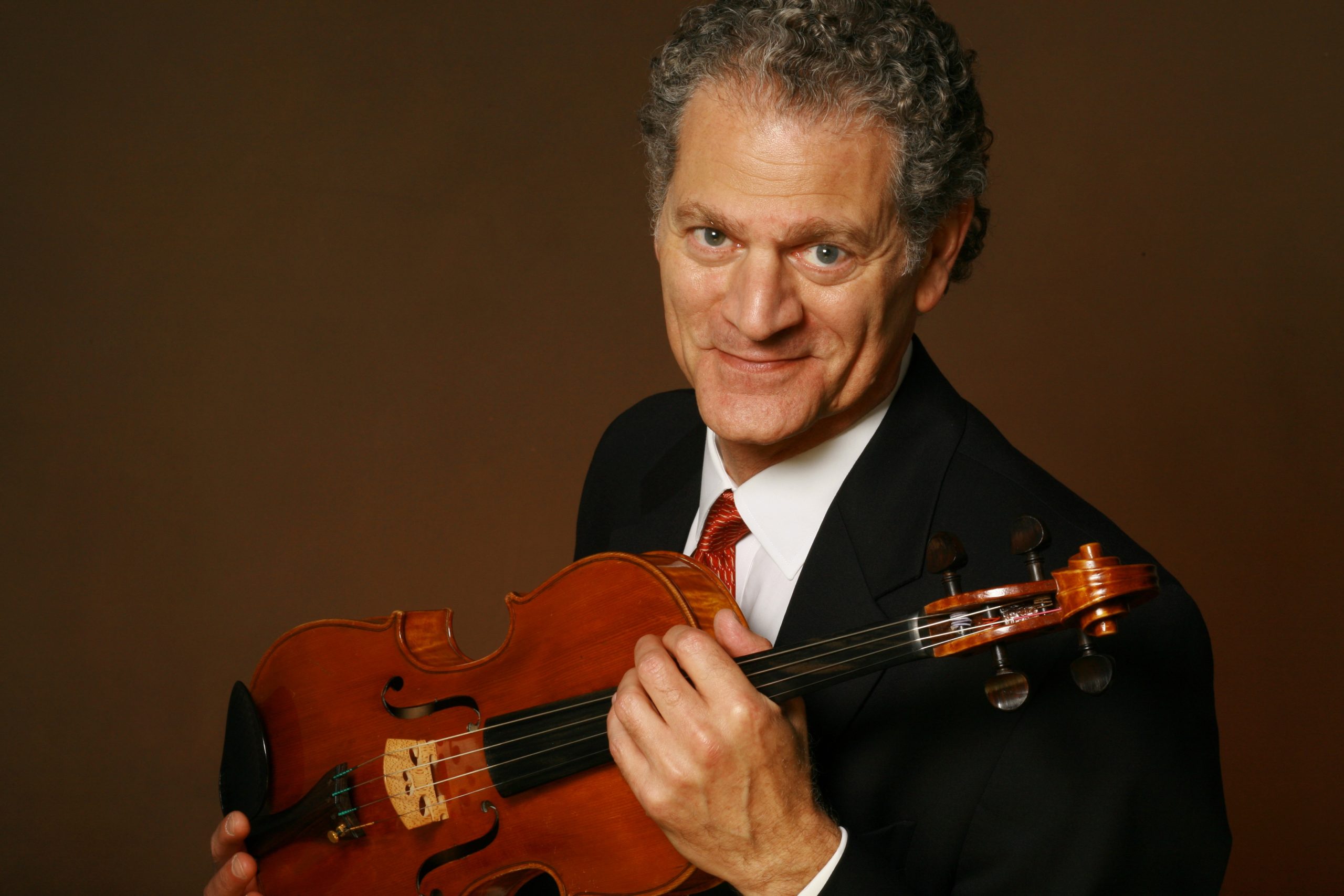 MILES HOFFMAN is the founder and violist of the American Chamber Players, with whom he regularly tours the United States, and the Virginia I. Norman Distinguished Visiting Professor of Chamber Music at the Schwob School of Music, in Columbus, Georgia. He has appeared as viola soloist with orchestras all across the country, and his solo performances on YouTube have received well over 700,000 views. His radio modules, A Minute with Miles, are a national production of South Carolina Public Radio, and since 2002 he has served as classical music commentator for NPR’s flagship news program, Morning Edition, a program with a national audience of some 14 million people. His musical commentary, “Coming to Terms,” was a weekly favorite throughout the United States from 1989 to 2002 on NPR’s Performance Today, and his first book, The NPR Classical Music Companion: An Essential Guide for Enlightened Listening, first published in 1997, is now in its tenth printing from Houghton Mifflin Harcourt. He has written articles for The New York Times, The Los Angeles Times, The Washington Post, and The Wilson Quarterly, and he recently published a new book, Inside the World of Classical Music: 205 Illuminating Mini-Essays, which is a collection of his A Minute with Miles pieces. A distinguished teacher and clinician, and former dean of the Petrie School of Music at Converse College, Mr. Hoffman has presented countless master classes, workshops, children’s programs, and other educational programs at schools, colleges, and conservatories around the country, and he has been a featured lecturer and keynote speaker for orchestras, chamber music series, festivals, and various professional organizations and conferences. He is a graduate of Yale University and the Juilliard School, and in 2003 he was awarded an honorary Doctor of Humane Letters degree from Centenary College of Louisiana in recognition of his achievements as a performer and educator.

He has been our series several times with the American Chamber Players, and with Lincoln’s Symphony Orchestra as soloist.
J.S. Bach Was Handsome Once:

When people discuss the music of Bach, words like “God” and “transcendence” tend to figure in the discussion.  And it’s certainly true for Bach, as literary critic Harold Bloom has said it is for Shakespeare, that the only legitimate approach is to “begin by standing in awe. …Wonder, gratitude, shock, amazement are the accurate responses.”

The only problem with this approach is that we tend to forget that Bach was a human being.  And the key to understanding the greatness of Bach is to recognize that what propels his music, what infuses every note, is his very human passion.   To many people, though, it never occurs that Bach was a passionate man.  And why not?  Because of one portrait.  The only authenticated portrait of Bach shows him as an old man – serious, solemn, even severe;  the “old master” who played the organ and taught counterpoint to generations of children at the St. Thomas Church in Leipzig.  Looking at this portrait, it’s not hard to imagine that Bach was great, but it is hard to imagine that he was ever young.  Or slim.  Or good-looking.  But he was all those things.  And more.  Many of the works we know and love, including most of his great instrumental works, Bach wrote in his twenties and thirties.  Bach in his twenties?  It seems hard to imagine.  And yet we have another portrait, much less well known and, alas, not authenticated.  But it will do.  Staring out from this portrait is a young Bach, a handsome Bach, a dashing, intense man.  And it can serve as a key, a starting point for understanding both the man and the music.